In 2021 it won the ‘Public Health initiative of the Year’ award at the Irish Healthcare Awards.

Graham also founded the Sanctuary Runners’ initiative (sanctuaryrunners.ie) and has spent many years working with asylum seekers, refugees and other migrant groups in Ireland. He also leads the One Town – One Voice Community Singing initiative (OneTownOneVoice.ie)

Previously he worked as a feature writer with the Irish Times, Irish Independent and the Business Post – and as a broadcast journalist with RTÉ and the BBC.

Catherine has worked as a doctor in a number of countries including the UK, Uganda, Australia and now Ireland.

The health-related multilingual video messages are presented by doctors, nurses and other healthcare workers, originally from other countries but who are now living and working in Ireland.

Amongst its clients are the HSE, Department of Justice and Women’s Aid amongst others.

Some of our team of Presenters 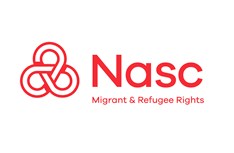 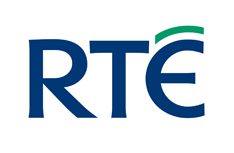 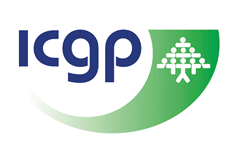 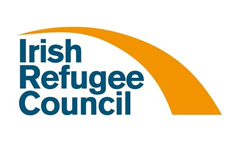 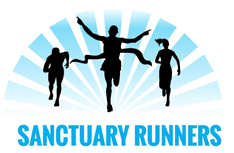 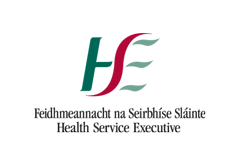 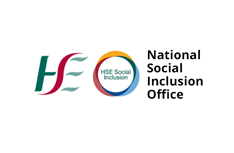 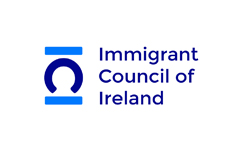 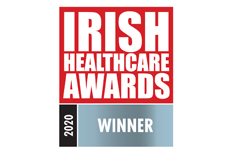 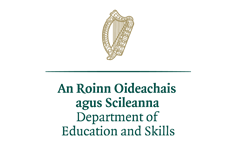 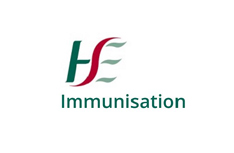